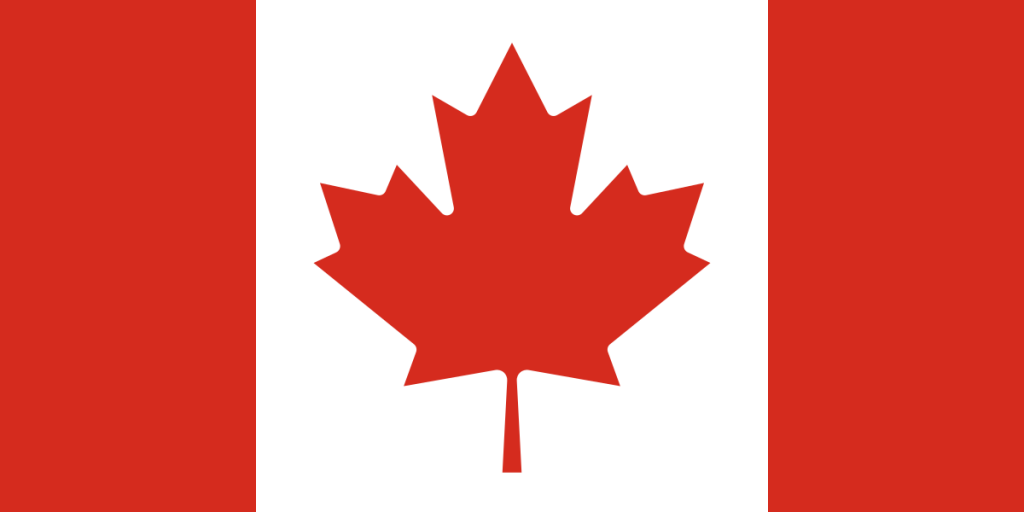 One of the most important decisions you may consider in your life is to immigrate and leave your country. Immigration process may cause many anxieties for you, so at first you might not be able to communicate with new environment. Everyone has a different reason for immigration. Running away from the conditions of your own country or may be an emotional breakdown and seeking a new life after divorce could be the reason for immigration. You may even immigrate to one of the provinces or cities if Canada to continue your education.  Some of you want to immigrate to pursue your career or business. Surely you’ll need the help of a consultant and a psychologist in order to cope with the new situation, regardless of the reason for immigration.  But is it easy for you to talk to a psychologist who does not understand your language and is not familiar with your cultural background? Certainly you want to consult with a Iranian psychologist or therapist who understand your language and is familiar with conditions, culture and customs in your country. In case you live in any provinces of Canada like Quebec, British Columbia or Manitoba, and cities like Toronto and Vancouver and Montreal you can set up an appointment  to get advice from Persian counselor in Love Radio (Radio Eshgh,in Persian).

Canada is one of the most immigration friendly countries. A large number of Iranians have immigrated to this country to peruse their career or business or to continue their education. These immigrants have been living in Canada and its various provinces and cities, particularly Ontario, British Columbia, Quebec and Alberta, Vancouver, Toronto, for many years; nevertheless they need a Persian counselor who understand their language and culture. The question you might ask though would be if it is possible to get efficient advice remotely. According to researches, remote counseling can be very effective in the modern age and the new are of technology. Having a counselor especially with Iranian psychologist and companion is necessary to avoid getting in trouble with immigration process and other problems as well and also to focus on your interactions at minimum cost and time. So we have provided remote and online counseling for Iranian residents in Canada.

Toronto is the capital of the province of Ontario. Ontario is one of the most popular provinces for immigrants and also most populous province in Canada.  Ottawa is located in Ontario as the capital of Canada. This province is the economic and political center of Canada. Toronto is the main city of this province and the biggest city if Canada. Niagara Falls in Ontario attracts many immigrants and tourists. Income level and the cost of living is high in this province and due to reputation of its universities, most of immigrants choose Ontario to continue their education. So it’s possible that you’re a student or a merchant, living in Ontario and need consultant to get to know new groups or to find your ideal mate. You may want to improve your relation with your spouse, or you have a hard time finding a friend in workplace or in university and need advice. Furthermore, sometimes you wouldn’t know what kind of person you are looking for to settle down. On Love Radio we help you clarify your goals to find your desired person and to find a right path for your interactions.

British Colombia is another populous province of Canada with Victoria as the capital. British Colombia has accepted many Iranians. Vancouver, a bustling west coast seaport in British Columbia, is among Canada’s densest, most ethnically diverse cities. Cost of living is very high in this province. But education and health care is free in British Colombia. If you live in this province, you may feel great stress because of economic costs mentioned above, and you may understand that due to your busy life in this province, your relations might be at risk. Even if work-life balance is disturbed in your life and your relationship has come to an end, by attending the “coming back to life” course and with assistance of your special counselor you would be able to improve your relationship and solve your problems. Due to stress from change of environment after immigration, some couples would have a hard time getting along. For example, change of working hours or changes in the process of parenting could be among the reasons why couples would want to immigrate. Or maybe one of the couples wants his/her child to be raised according to Iranian culture, and another wants to raise his/her child according to modern life style. This can lead to disagreement or even separation.

Quebec mainly host Iranian students and the largest number of our audience on Love Radio live in this province. The reason is that students tend to to know the new environment and make new connections in university. French is the language spoken in this province, so interaction with other people may be difficult at first. Some of you have learnt French before immigrating to Quebec but by living in new country, you will notice the impact of language and culture and its difference with your own culture. Starting a new relation will also causes stress and if you want to have relations with a person of different culture, stress increases significantly. Constant stress can negatively affect your daily life. So if you want to start a new relation or if you need guidance to strengthen your relationship, you can set up an appointment to get advice from Persian counselors of Love Radio.

Recently, Alberta has been considered as one of Iranian immigrants’ favorite province in Canada.  The reason is that costs of living in Alberta is lower than other provinces and Crime rate is also low. Great number of Students in Alberta tend to study in the field of engineering and technical science. So the issue of interaction and relation has been neglected. Therefore, in case you live in this province and you have problems regarding your relationship, set up an appointment with great psychologists in Love Radio (RadioEshgh in Persian).

In addition to the mentioned issues, as an immigrant you may experience various problems and concerns. For example, lack of communication skills to interact with other people, transportation issues, problems in receiving public transport service, housing related issues, employment and other problems can deprive you from having a peaceful life.

Loneliness and homesickness, regret for lost love and relations that lead to separation can also be troublesome for you. You might face problems concerning your relationship after immigrating and you may get divorce in Canada. This could negatively affect your mood and daily life. The process of immigration itself is stressful. Lifestyle Changes and going through divorce puts a lot of stress on you. If you want to immigrate to Canada to continue your education, you might be shocked by the differences of educational system in Canada and Iran. But the good news is that regardless of the country or province you are from and apart from the type of problems you may have, you can trust love radio to get advice.

The rate of Immigration to countries like Canada has been increasing due to various reasons. If you have immigrated to continue education or to do business in provinces or cities like Ontario, British Colombia, Quebec, Alberta, Vancouver or Toronto in Canada, you may need consultation regarding problems with communication and language, having no companion to discuss your problems with, escape dealing with emotional issues, divorce and the grief following separation. Even sometimes you’ll need to get advice to start a new relationship. Knowing a Iranian  psychologist or counselor who is familiar with your language and culture can make a difference. We give you an opportunity to have conversation with expert consultant about different contexts on Love Radio. 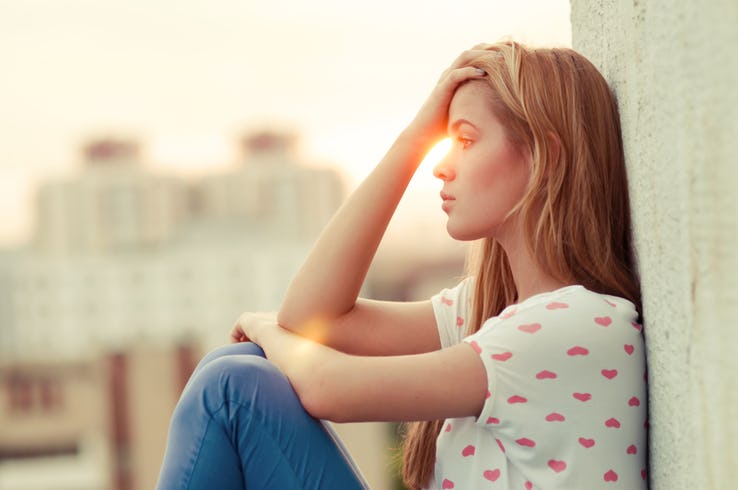 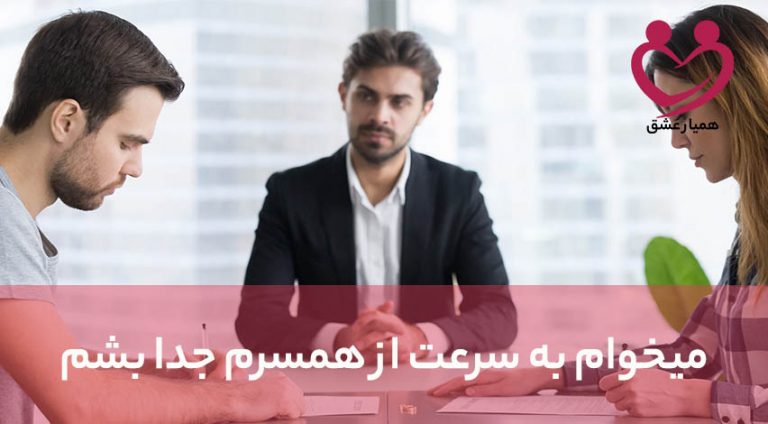