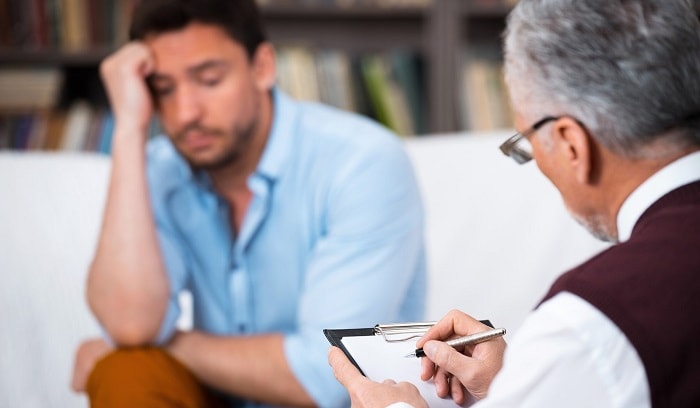 United States of America is known as the land of opportunities and is one of the Iranians dream countries in order to continue education and find new business. But immigrating to America and living in cities like Washington, Los Angeles, Las Vegas, New York and states like California, Georgia and Kentucky may cause many problems and if you can’t manage them, all aspects of your life would be affected negatively. You can reduce problems by .sharing them with an Iranian consultant who is familiar with your language

Why should Iranians residing abroad refer to a psychological consultant?

Almost all Iranians who immigrate to America struggle with problems such as:

Iranian psychologist for Iranians residing in United States of America

Many Iranians who live in cities like Los Angeles, San Francisco and New York prefer to get advice from an experienced Iranian psychologist. Talk to an Iranian psychologist has many benefits. For example, he or she understand you easily and you don’t need to know English language. This psychologist is familiar with your culture and can give you advices according to your own culture and also the culture of your new environment. We give you an opportunity to have remote counseling with your psychological consultant on loves radio.

In order to book an appointment you can:

Or you can book an appointment online in your desired day and time.

How do psychologists on loves radio help Iranians residing in United stated of America?

On loves radio we give Iranians an opportunity to have remote counseling with experienced psychological consultant:

According to statistics, many couples get divorce after immigration in spite of their good relationship. Many factors like homesickness, problems related to immigration or American culture can cause this separation. Generally, there is not a single solution for all couples. Sometimes couples should try to restore a broken a relationship or maybe they have to forget their relationship and rebuild their own life. In order to find a right path, you should get advice from a professional psychological consultant on loves radio. 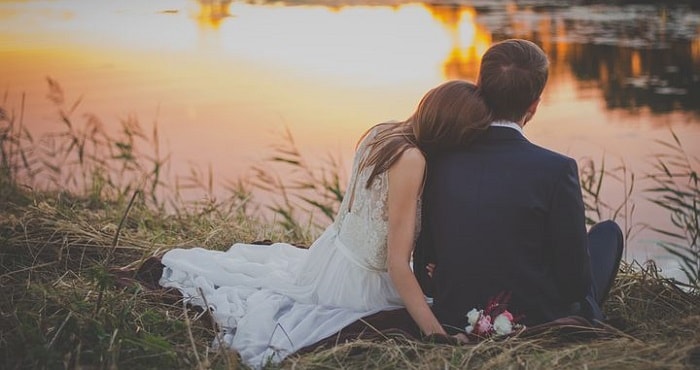 Although rebuilding a relationship is not impossible, it requires effort. For Iranians who have immigrated to foreign countries the situation would be even more complicated. In order to rebuild a relationship we have created a plan based on psychological science principles on loves radio. We have also provide you with all kind of skills you need in audio files. For more information click on the link below and read the related article and instructional podcasts.

As mentioned earlier, sometimes best decision for couples is to forget and leave their relationship behind. Leaving the relationship behind is not easy, especially for those who have immigrated recently; because immigration make the homesickness and depression less easier to bear. In this situation, having a consultation with an Iranian psychologist and learning the scientific techniques would be a great help. A great number of our clients are Iranian students living in New Jersey, Texas, Colorado and many other states. Fortunately, they have been able to cope with love failure and have a successful life. For more information click on the link below and read the article about key points on life after breakup.

Iranians would like to choose states like California, Texas and Carolina for immigration along with their families. There are many Iranian neighborhoods, restaurants and supermarkets in these states. Like many other places in the world, Iranian families experience many problems regarding their relationships and need to get advice from a psychological consultant specialized in family issues. We give these families an opportunity to have remote counseling with their psychological consultant on loves radio, using audio call in Whatsapp.

Choosing a marriage mate is one of the important decisions anyone has to make. Especially if you want to marry a foreigner, the importance of pre-marriage counseling multiplies. There are many things to consider in pre-marriage consultation. For example, how close your standards are, what level of emotional and social maturity you have achieved or what pattern you use to resolve conflicts.

Choosing a marriage mate is one of the important decisions anyone has to make. Especially if you want to marry a foreigner, the importance of pre-marriage counseling multiplies. There are many things to consider in pre-marriage consultation. For example, how close your standards are, what level of emotional and social maturity you have achieved or what pattern you use to resolve conflicts. 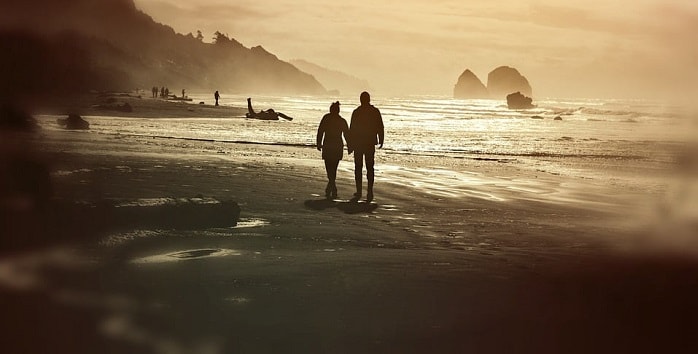 Many Iranians students meet new people in new environment, like universities of New York, San Francisco, Denver and many other universities. In order to start a new relationship and bring the relationship to the next level, couples should improve their knowledge, know their standards, understand each other and show their positive qualities in the relationship. By doing so, you may face various challenges. For this reason, getting help from an Iranian psychologist would be a great help. In order to be familiar with the loves radio services in this regard, read the article about key points on attracting love from dating to marriage.

One of greatest challenges many of our clients have faced, especially those who have immigrated, is the matter of infidelity in marriage. After immigration and dealing with new culture and new ways of communication, Iranians residing in America face the issue of marriage infidelity. By examining various factors like the type of infidelity, main causes of infidelity and the type of relationship, our consultants will help you to make the best decision in this matter.

Many Iranians who immigrate to United States of America may need the help of an Iranian consultant regarding their job or education at different stages of their lives. Due to problems such as new language, different culture, stress and anxiety caused by change and homesickness, Iranians residing in states like New York, California and Texas in America need to get advice from an Iranian consultant. Loves radio offers consultation to dear Iranians residing in America with respect to rebuilding a relationship, getting over a breakup, family counseling, premarital counseling and attracting love. 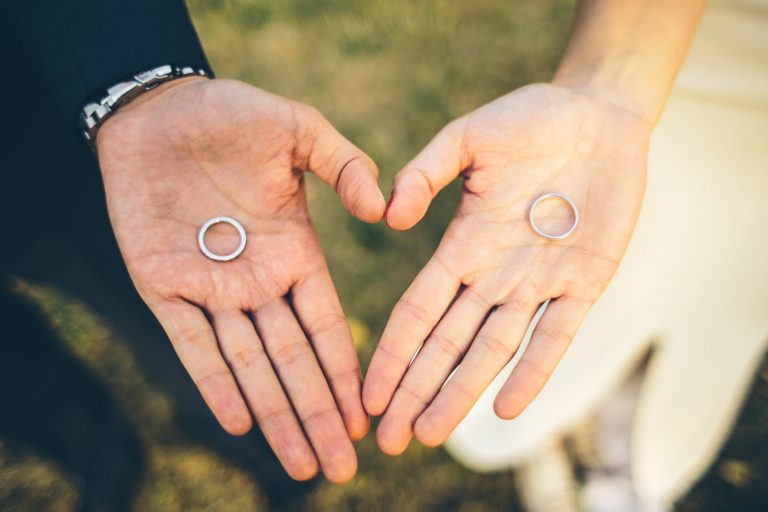 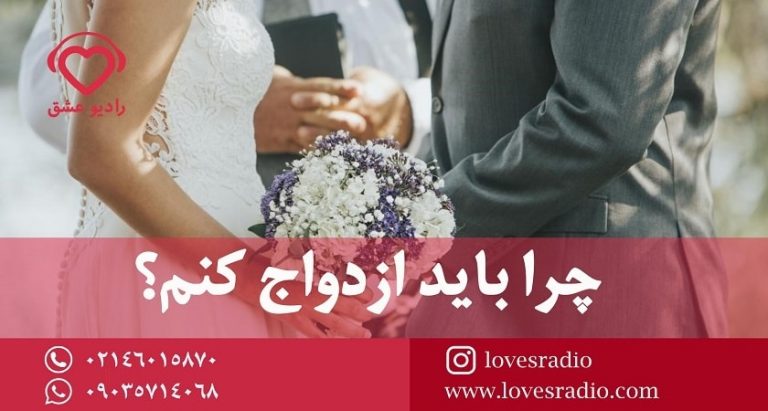